Katrina Gregg is the principal of KLG Legal. 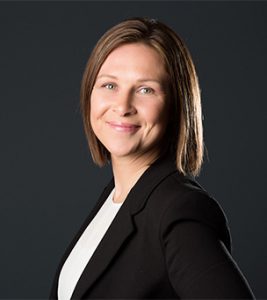 Katrina graduated with a Bachelor of Laws from the University of Tasmania in December 2003.  She then undertook her practical training through the College of Law, Sydney, where she obtained a Graduate Diploma in Legal Practice.

Katrina is experienced in the following:

Away from the law Katrina is married with two young sons and enjoys motherhood, holidays, movies, shopping and playing and watching sports. 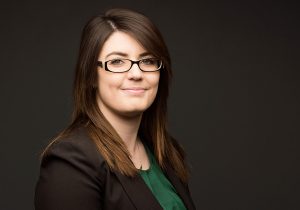 Belinda Klye commenced at KLG Legal in May 2015.

Belinda graduated from the University of Tasmania with a Bachelor of Laws in 2013.

In addition to Conveyancing and Estate Planning matters, Belinda also practices in Criminal law. Belinda represents legally aided and private paying clients in the Magistrates Court of Tasmania, in matters such as:

In her spare time, Belinda enjoys reading and spending time with her family.